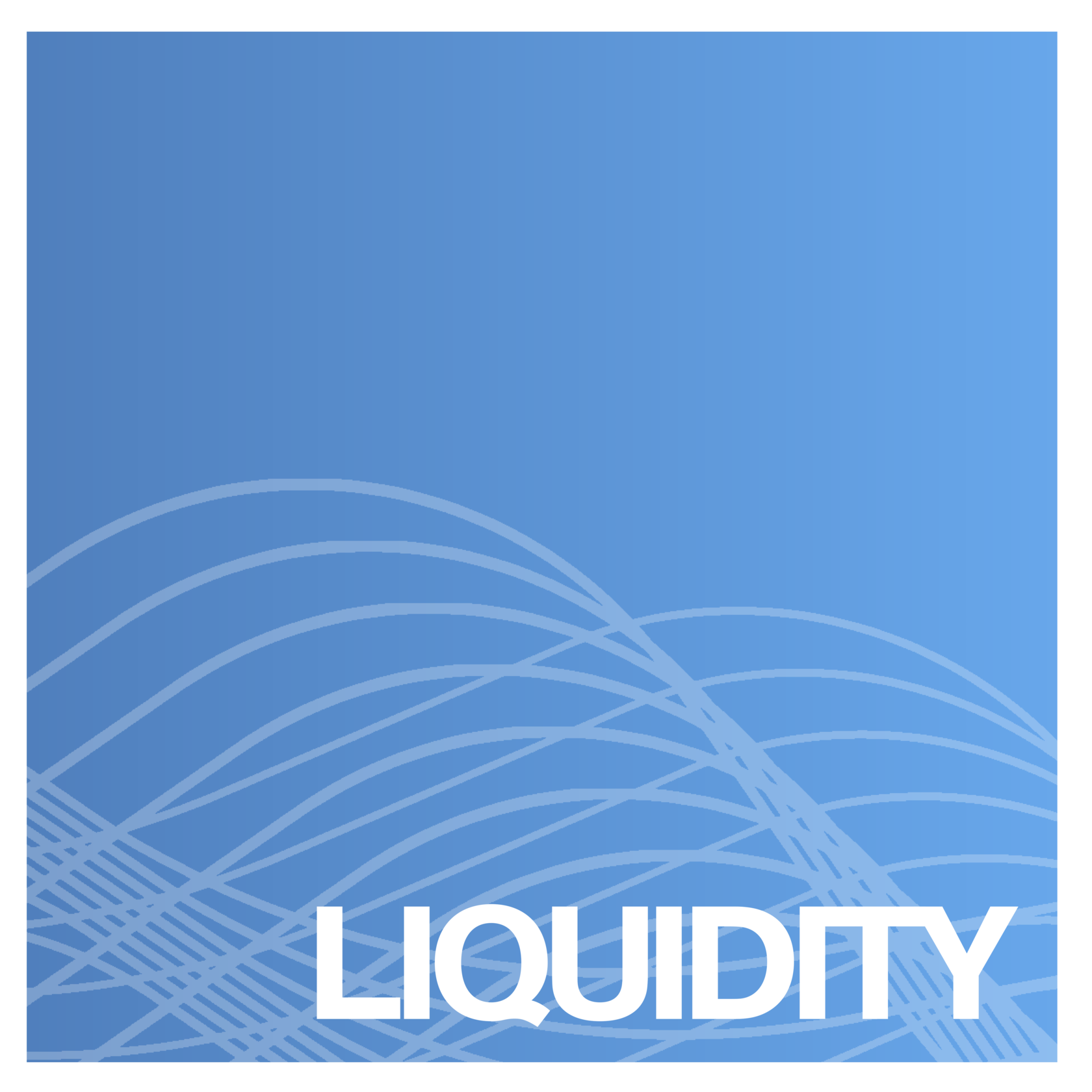 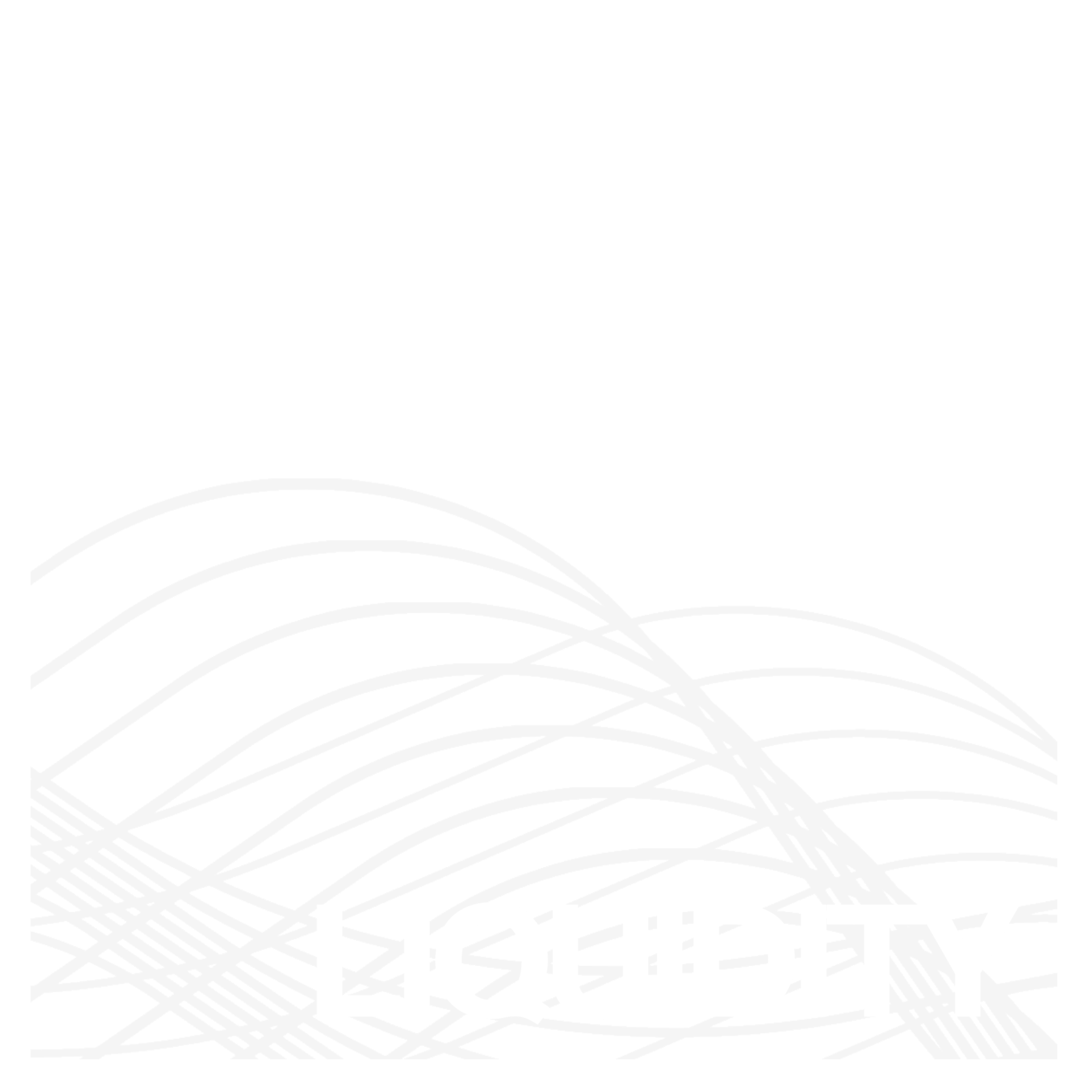 Thursday March 19, 2020
Real Capitalism is Happening on the Free Markets of Crypto
During the recent intraday volatility, it became clear that real capitalism exists in crypto markets and not traditional markets. 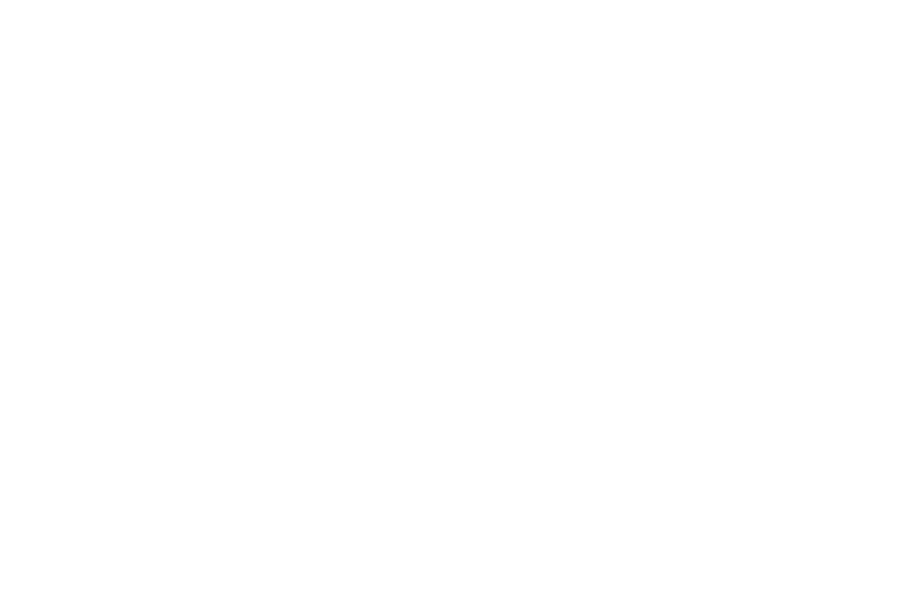 Photo by André François McKenzie on Unsplash
Thursday, March 12 was a crazy day in terms of price volatility across markets, S&P ended up down by 9.5% and Bitcoin by over 50% and then by the end of the day only down by ~30%. With this intraday volatility, something that became clear is that how traditional and Bitcoin markets are structured. Both traditional markets and Bitcoin, they are structured differently.

Now for traders who spend all of the time on the Bitcoin market where trading happens 24/7 and where these circuit breakers down exist, traders are used to this level of volatility. On a day when price volatility is high, all the exchanges would shut down. But this isn't the case, as Bitcoin trades on a global basis, and with no circuit breakers, it could drop down or come up as much as it would like.

The economies have become dependant on monetary stimulus. Thursday's announcement didn't affect, probably because the stimulus wasn't enough. If the Fed wants the market to respond, it would have to print so much money that it actually could risk high inflation at a minimum and full-on hyper-inflation at a maximum.

On the other hand, Bitcoin will keep on doing what it's designed to do, all day trading, no circuit breakers, and no government intervention. Just a global free market place where anyone can come and buy and sell cryptocurrency. The way bitcoin market works, it would continue to attract fierce traders with a different mindset from traditional market traders. Although the high volatility of Bitcoin has been questioned a lot of times in the past, it is still the top-performing asset of the last decade. We could look at Bitcoin's volatility as a feature that replicates free-market capitalism.

Some of the financial experts that have experience in the traditional market space have recognized Bitcoin as the only asset that needs zero government intervention to stabilize. Now both, Bitcoin and S&P had the same volatility on Thursday while the feds manipulated one while the other was a free market.